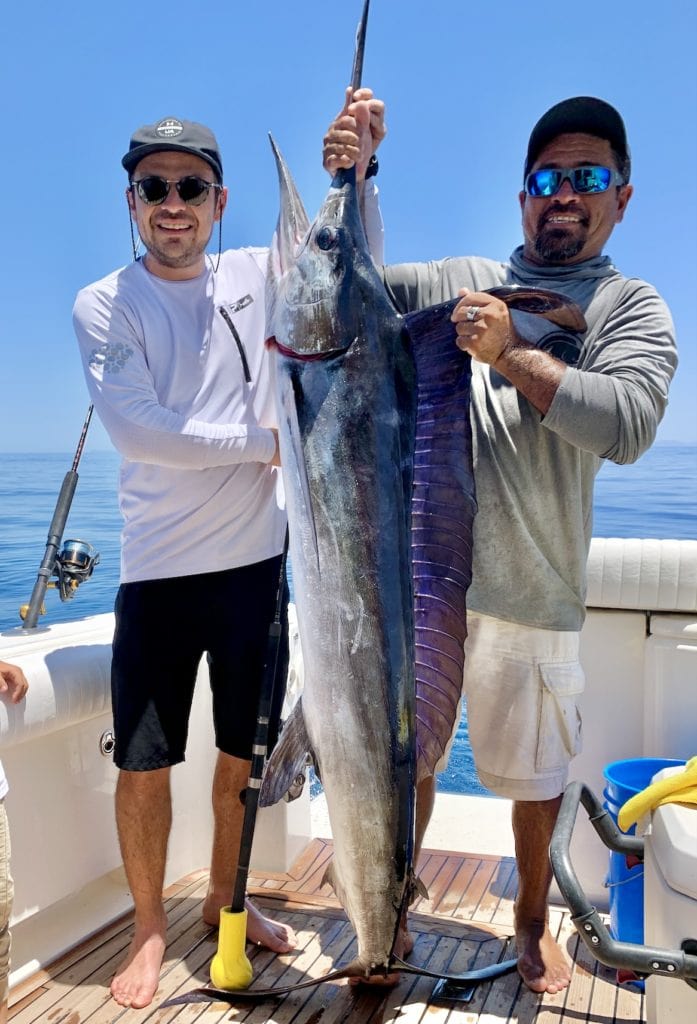 With the start of summer vacation and the majority of foreigners getting the vaccine, I believe the cure for cabin fever has been found.
I was at the Cabo airport last week with no less then 10,000 other people. It is busy busy busy, but then why shouldn’t it be.
Our weather has been incredible. Temperatures in the high 80’s to low 90’s light winds and rising water temps. What else do you need, cold beer?
We are starting to see some storm activity south of Mexico. Normally this time of year these are what we call fish storms. They are staying far West of us heading further out to sea. This is very typical for this time of year.
We may experience a rise in humidity for a few days but that’s about it. 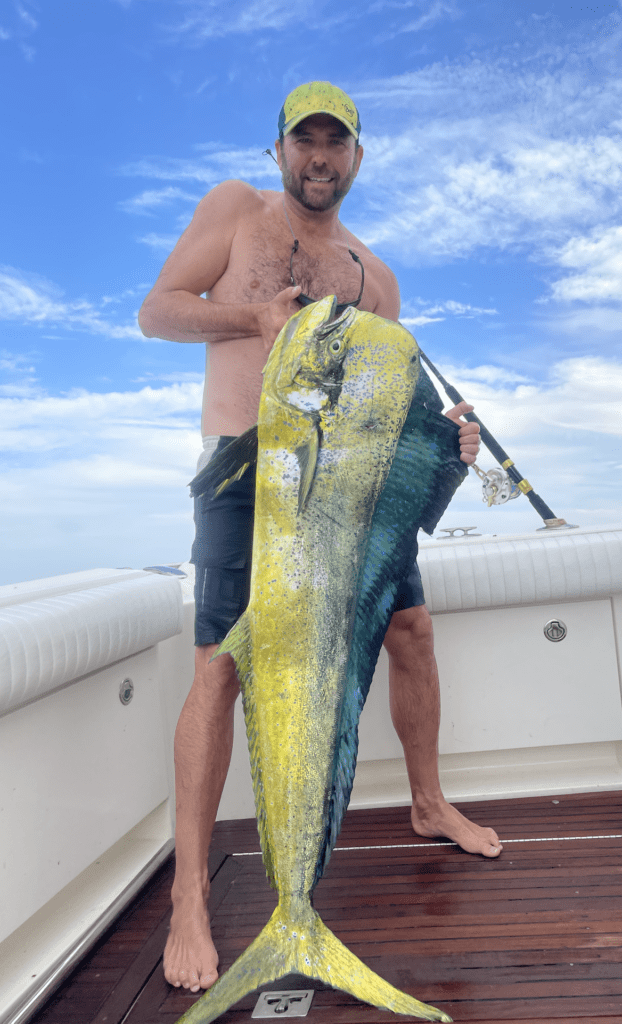 Regarding fishing, here again not much has changed. We are half way thru June. Historically this is the end of our transition period as we enter our summer fishing season.
We still have large paddies of sargasso grass mostly along the coast from Punta Coyote to Rosario. The big difference now is the paddies are being chummed almost daily. So they are packed with sardines waiting for the Dorado to come by for an easy meal and that’s exactly what’s happening. The Dorado are running in the 20-25lb class with a couple 30-40lb. Nice fish.
Striped Marlin are scattered all throughout the channel, from Espíritu Santos to Cerralvo island. They are hitting just about anything. Sardines,mackerel trolled plastics, even casting Rapalas to tailing fish on the surface.
The seamounts are still holding our spring time species. AmberJacks, Cubera snapper cabrilla and huachinango. Dropping dead sardines with a 6oz weight will get you bendo.
This past weekend Cabo had their 7th annual Pelagic tournament. They caught and released over 150 billfish as well as Dorado,Tuna and wahoo were brought to the scales. These fish are migrating north and should settle in on our island and seamounts anytime, normally spending the season in our backyard.
Our more seasoned spearfishing guest that can get down below the thermocline are having incredible success with all species of bottom fish. 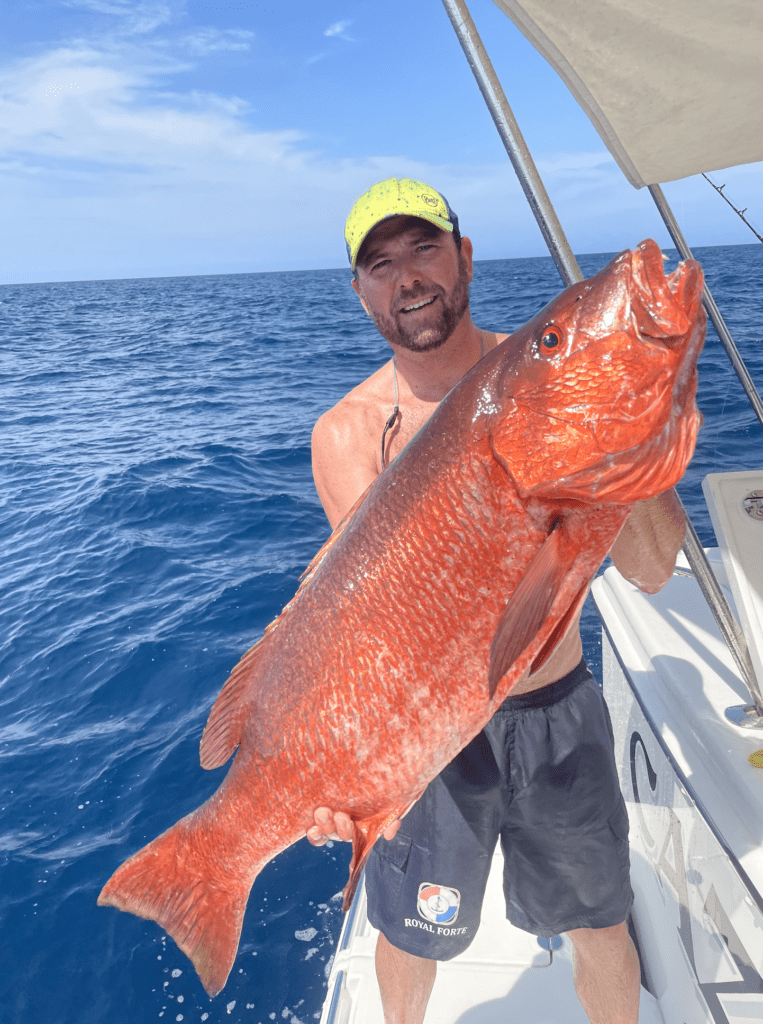 Our spring time tuna seemed to be on break. Their M. O. all season has been hit or mis. Again as the water temperature continues to increase and the inshore water clears up, we expect the tuna to settle in. There is plenty of natural bait on the fishing grounds. Unless something changes this will attract the fish for the season.
As I’ve been saying all the along, the signs look good. I’m expecting a strong season. 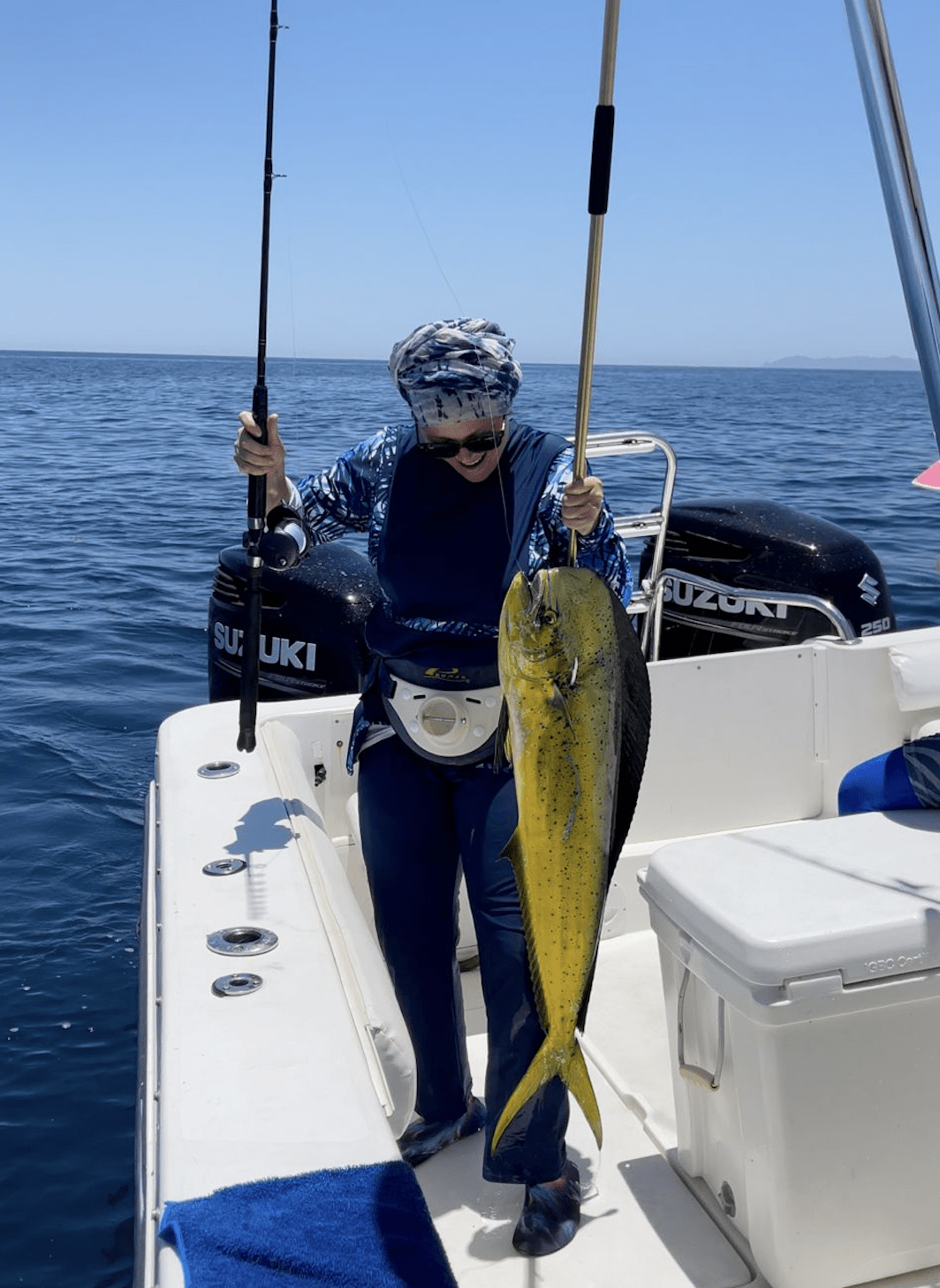 Give us a call or go online to book your trip. Dates are filling quickly.

That’s it for the week.
Keep the faith
Scotto 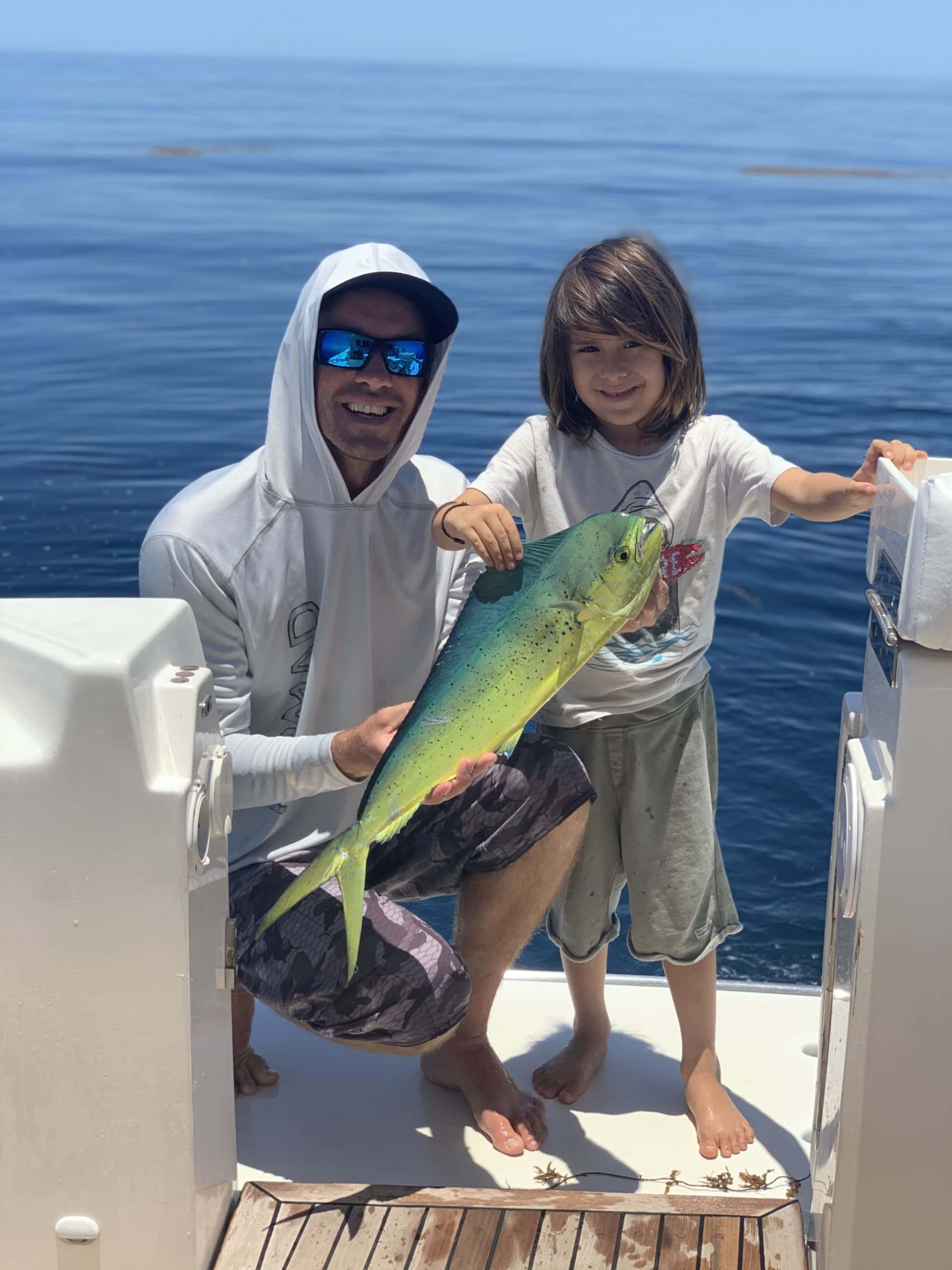